I must admit when I first started thinking about the concept of a pocket chainsaw I was skeptical. Would it really cut and cut well, would it kink, would it wear you out, was it just another survival gimmick.

When I received the Sportsman Industries Pocket Chainsaw, I was impressed with the nice packaging. It came with a carrying pouch, which is a plus and they even included a fire starter. I though that was a nice option as well. I  really appreciate the extras. It was now time to test out the chainsaw.

I needed a branch with limbs to process for some tomato sticks. I decided to put the chain Saw to the test as I did not want to carry the rather large branch back as well as a long tool.

I tossed the saw around the limb, lined it up and began to saw. I was admittedly supprised at how well the saw began to eat through the branch. I wasn’t going full force due to an injury but the saw operated well. The only major hang up was when the branch cracked but that’s to be expected, I just works the saw around and made the final cut.

I am impressed with this pocket Chainsaw and it will hold a place in my bug out bag or on my side when I’m out and about. The Sportsman Industries Pocket Chainsaw is great for any camper, hiker, prepper and any outdoor enthusiast.

For a lightweight way to cut some wood check out the The Sportsman Industries Pocket Chainsaw at the following link. 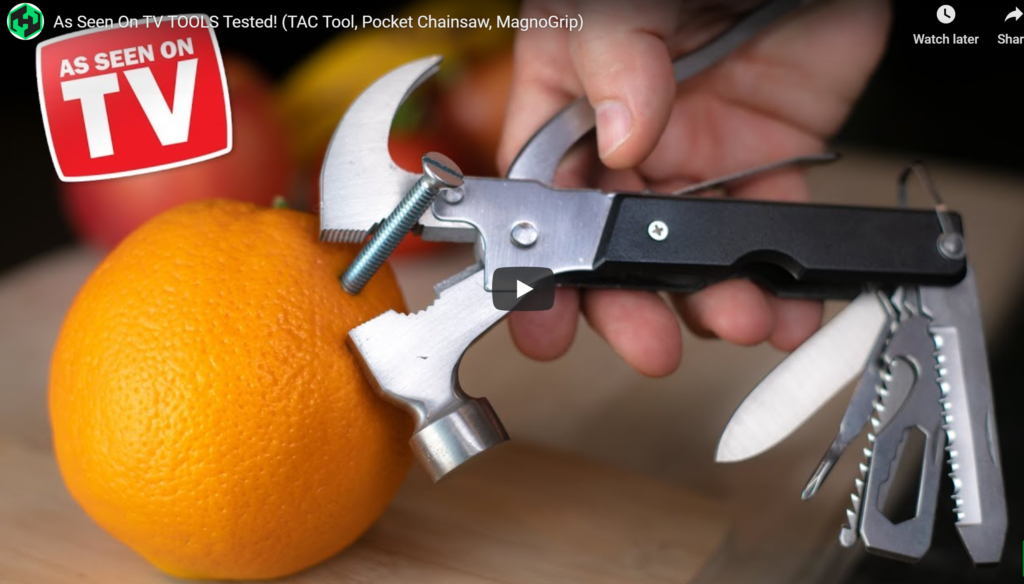 Hello Doug,
I received the bracelets today. I gave the extra bracelet to a friend and he can’t wait to try it out.
Thanks again for your help.
Randy

P.S. I posted a review here is a copy:

The product works great. SPORTSMAN INDUSTRIES is one of the BEST companies I’ve ever dealt with. Amazon shipped half of what I ordered and said it was complete then to correct THEIR mistake they wanted me to return the order and they would “attempt to investigate” (if they can’t read an order form what would make me think they could “investigate” anything). Besides that I really wanted the product and Sportsman Industries had a GREAT price. Even before I received the item Doug at SPORTSMAN INDUSTRIES sent a nice email thanking me for the purchase and offering any assistance with the product in the future. I contacted Doug and he couldn’t have been nicer. He more than corrected the situation and he even dealt with Amazon so I didn’t have to. To have a company deal with my small purchase in such a PROFESSIONAL and TIMELY (3 days VS 9 days for Amazon) manner is something I thought we gave up on when we decided to embrace the “Amazon way” of doing business. As long as SUPERIOR companies like SPORTSMAN INDUSTRIES are involved we can have it all. GREAT PRODUCTS – GREAT PRICES – GREAT SERVICE
Amazon could learn allot from Sportsman Industries.

January 2017 – We had a cool review from a amazon customer “Clarke” this week. He uses our Pocket Chainsaw to cut limbs for these cool walking sticks he makes. The attention to detail is amazing!

Wow look at this!

This is an optional, highly
customizable off canvas area.